In and Out of Europe: British Literary and Cultural Discourses of Europe in the 20th and 21st Centuries

International Conference at the University of Basel,

As Menno Spiering argues in his book A Cultural History of British Euroscepticism, the ongoing tensions between the United Kingdom and the European Union are symptoms of a deeper ‘underlying sense of alienation’ (Spiering 2014: 3). Britain and Europe have for centuries been seen as different entities, which, in times of conflict, can easily be re-configured as mutually exclusive, or ‘other’. However, the divide, though often naturalized through geographical reference to the ‘British island story’, is most deeply rooted in the British (or English?) cultural imaginary, which is why it cannot be overcome by the narrowly economic or legal devices to which politics is often limited. We believe that literary and cultural texts and discourses (such as travel writing and fiction) provide a rich reservoir for the study of how this cultural imaginary is shaped. Throughout the centuries, the British have engaged with, and travelled across the European continent in various capacities, exploring its geographies and producing different narratives of the Europe(s) they encountered which provide mental maps of a complex and shifting ‘British-European’ cultural topography.

In view of current political debates about the relationship between Britain (in times of devolution) and the EU as well as the migrants’ crisis within broader Europe, this conference aims to shed light on the British-European relationship, British identity and Britain’s position within Europe, as well as on its role in redefining and reshaping European identities. Is the ‘Stranger in Europe’ (Stephen Wall 2008) really exceptional, or are we dealing with an extreme version of more wide-spread attitudes and mind-sets which continue to riddle the European project?

This three-day conference, hosted by the Department of English and the Centre of Competence Cultural Topographies at the University of Basel, takes place in the context of the research project ‘British Literary and Cultural Discourses of Europe’ (funded by the Swiss National Science Foundation) which explores the changing British perceptions of Europe, and the place of the Continent in the British cultural imaginary. It is primarily aimed at scholars working in the field of literary and cultural studies, but we also welcome contributions from other subjects such as media studies, cultural geography, politics or history.

Subjects addressed may include, but are not limited to: 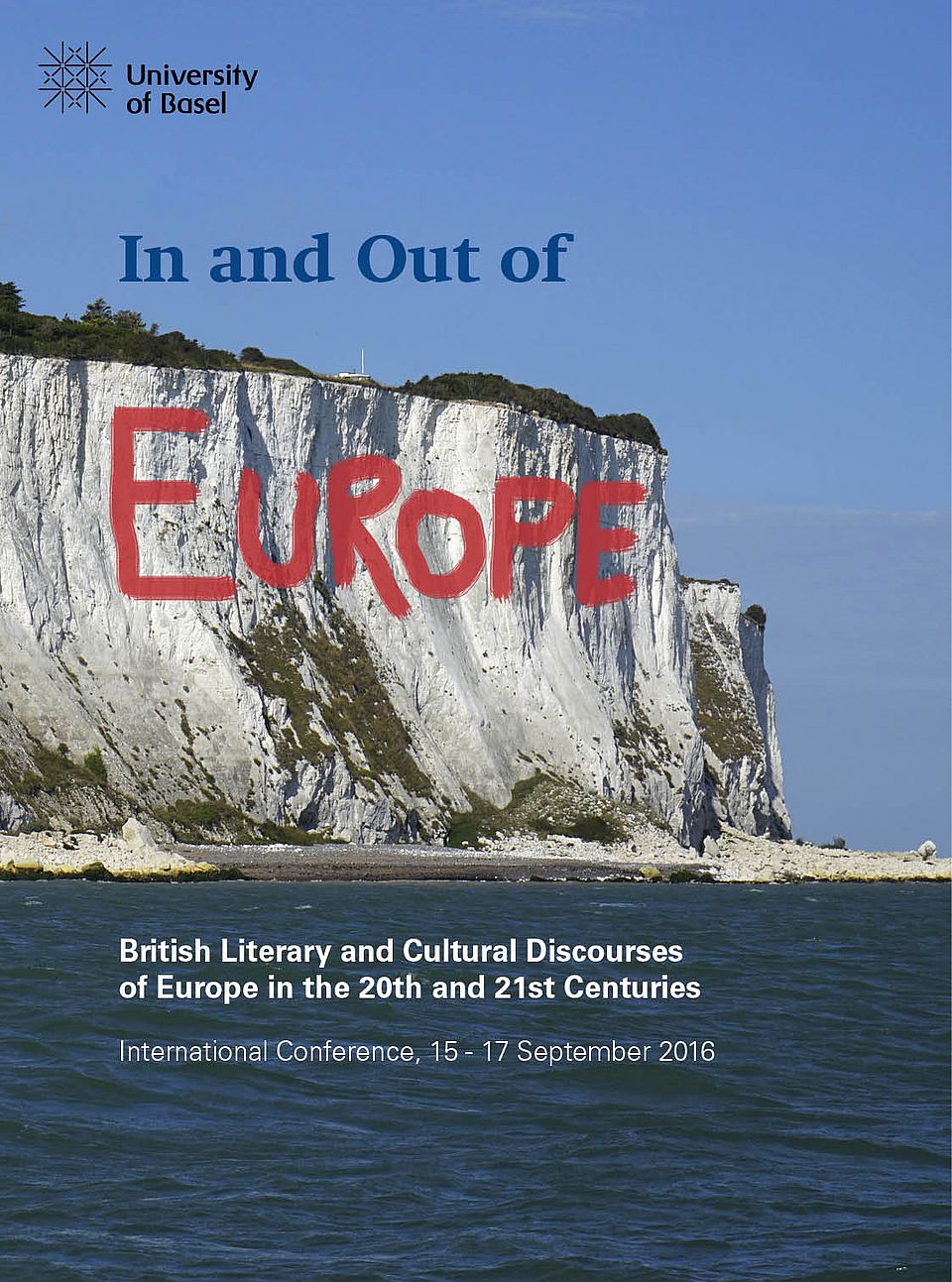